Last week 12 groups of 24 participants from Open Text Canada one of the biggest software companies in America, played the treasure hunt in Downtown Barcelona.

More than 1.000 pictures were produced and 5 hours of video recorded. Each group had a tour guide, a list of hints and a path to follow discovering places like the churreria in Petritxol Street, the Roman temple, St Jaume´s Square, Cartoonists & live statues from Las Ramblas, and a lot more.

Capturing images became the funniest part of it in a team building activity that integrated sales teams from UK, Germany, Canada, Italy, Spain, France and the USA.

Find us on Expedia

check out some options 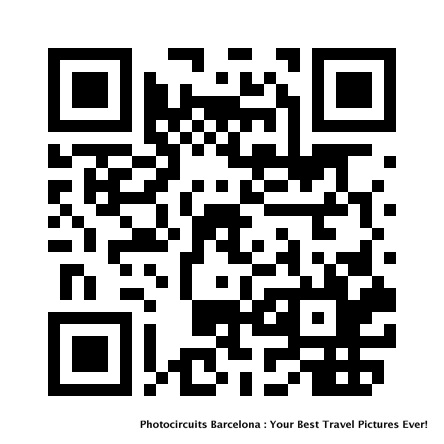 explore the world of barcelona photocircuits

Promote Your Page Too

Join us at Google+

We are a networked blog